negative sentences in the Past Simple 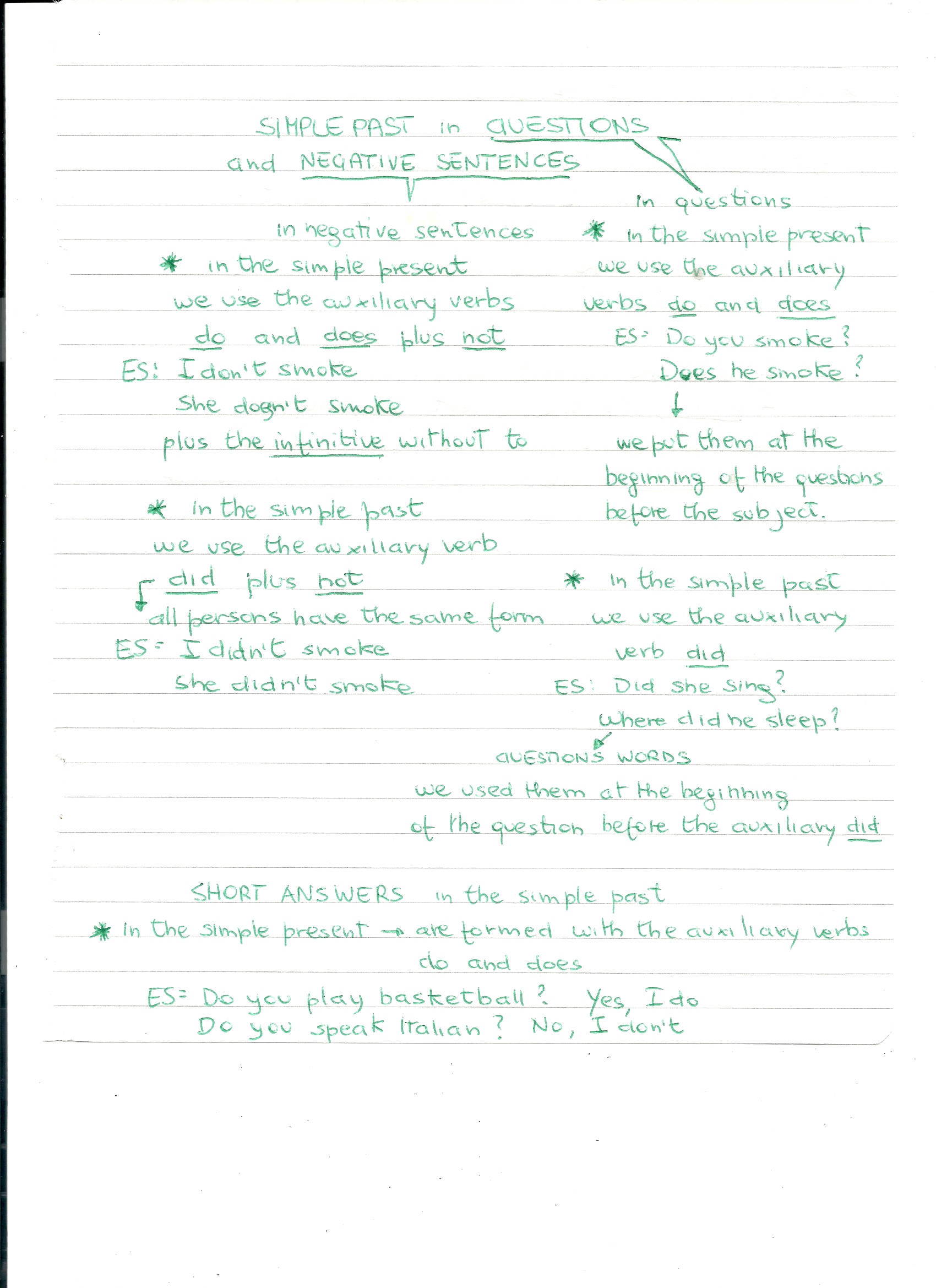 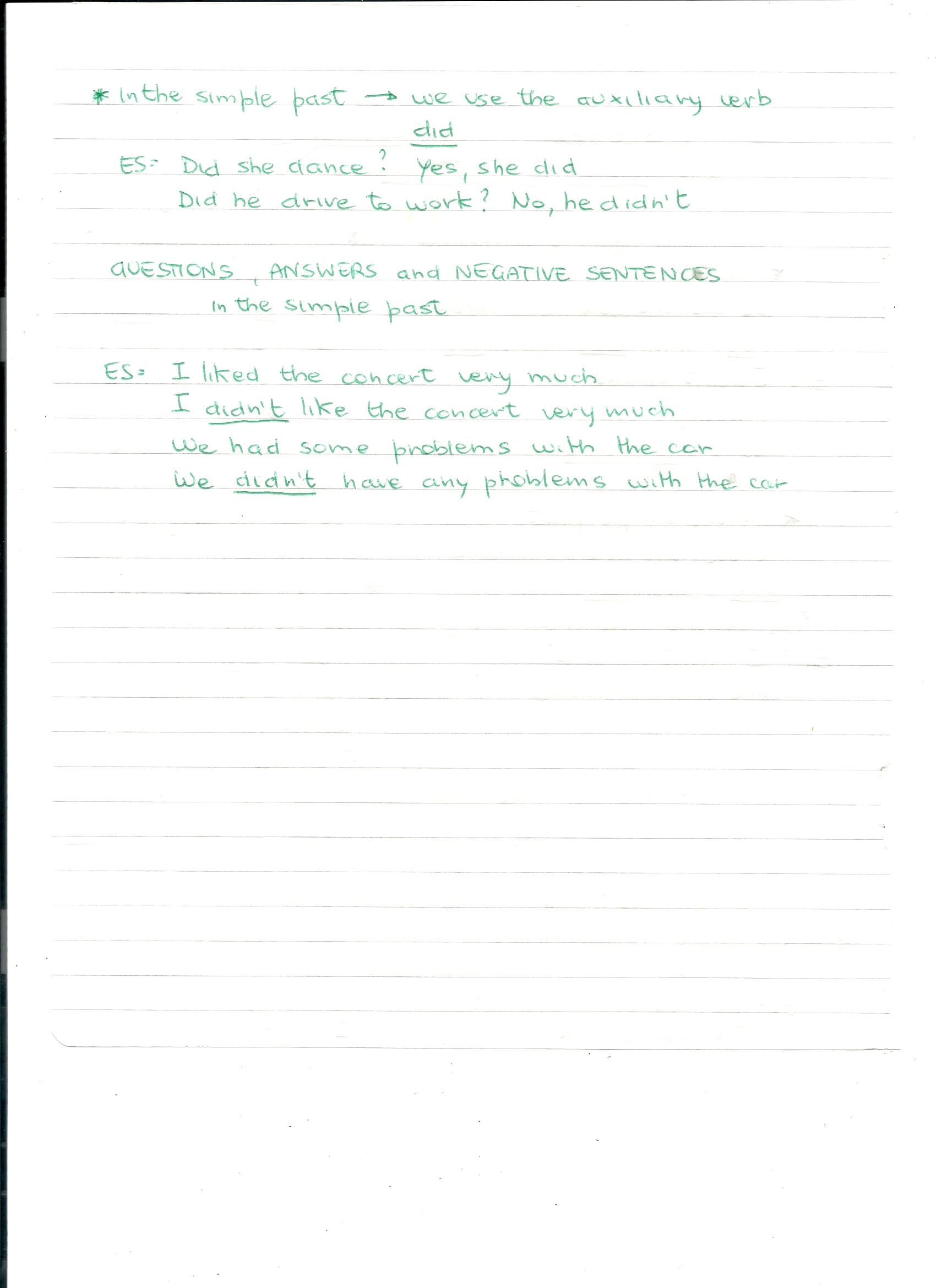